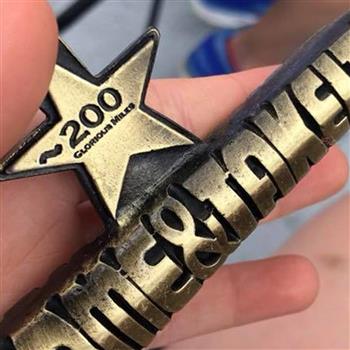 Road Runners Race for 200 Miles in Spite of Disabilities

Since 2018 we have run in the 200-mile Texas Independence Relay Race which continues to have over 200 teams participating. Our team has runners who continue to fight their disabilities through vigorous exercise. Of the 12 runners on the team, there will be 4 who have Parkinson’s Disease. The race will launch on Saturday morning, March 28th when the cannon fires in Gonzales, Texas and the racers will take turns running individual segments of approximately 4 to 6 miles each as they wind their way through rural areas until the team reaches downtown Houston midday on Sunday.

"We did not choose you Parkinson’s. You chose us. HUGE mistake! We are runners. We know what it takes to persevere and keep going when there is nothing left inside of us except the will that says keep going. We have trained ourselves to suffer well. We did not know anything about you Parkinson’s. It would have been just as well if you would have left us alone. We would have never given you a second thought. But now it is game on! We are going to fight you every minute of every day with everything we have got. And you will LOSE. That is a promise!"

More than 6 million people worldwide are living with Parkinson’s disease (PD) — a chronic neurodegenerative disorder. There is no known cure for Parkinson’s. As the world’s largest nonprofit funder of PD research, MJFF is working to change this.

MJFF is dedicated to finding a cure for Parkinson's disease through an aggressively funded research agenda and to ensuring the development of improved therapies for those living with Parkinson's today.

Help us move a cure for Parkinson's disease over the finish line by making a donation today.

Thank you for your support! - Texas Independence Relay 200 Team 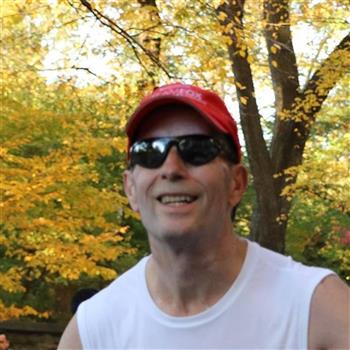